The Crime Wave We All Saw Coming

Nearly 500 homicides. 20,000+ violent crimes. A revolving door for criminals in our courts.

The numbers out of Harris County add up to a twisted and toxic environment that is placing an unneeded burden on our residents, law enforcement, businesses, schools and our resources.

This is what the “rebuilding of our criminal justice ecosystem” looks like. Thanks to our brilliant elected officials and bureaucrats at both the city and county levels, Harris County and Houston are suffering an epidemic of violence with no real end in sight. Looks like they're following the playbooks of Chicago, New York, Portland, and San Francisco.

Lina Hidalgo enjoys voicing her opinion on so many topics and pushing restrictions on residents and schools, yet she’s remained conveniently quiet about our sharp uptick in crime. Not a single word calling out DA Kim Ogg or the democrat judges who regularly release murderers, thieves, and drunk drivers back into our neighborhoods. And we watch them commit crimes again and again.

But Hidalgo was quick to strip Harris County Constables of nearly $20 million because the money needed to be used in “tackling the rise in violent crime.” Which makes sense. Because when your own policies create the problem, you must find a way to fix it with someone else’s money. 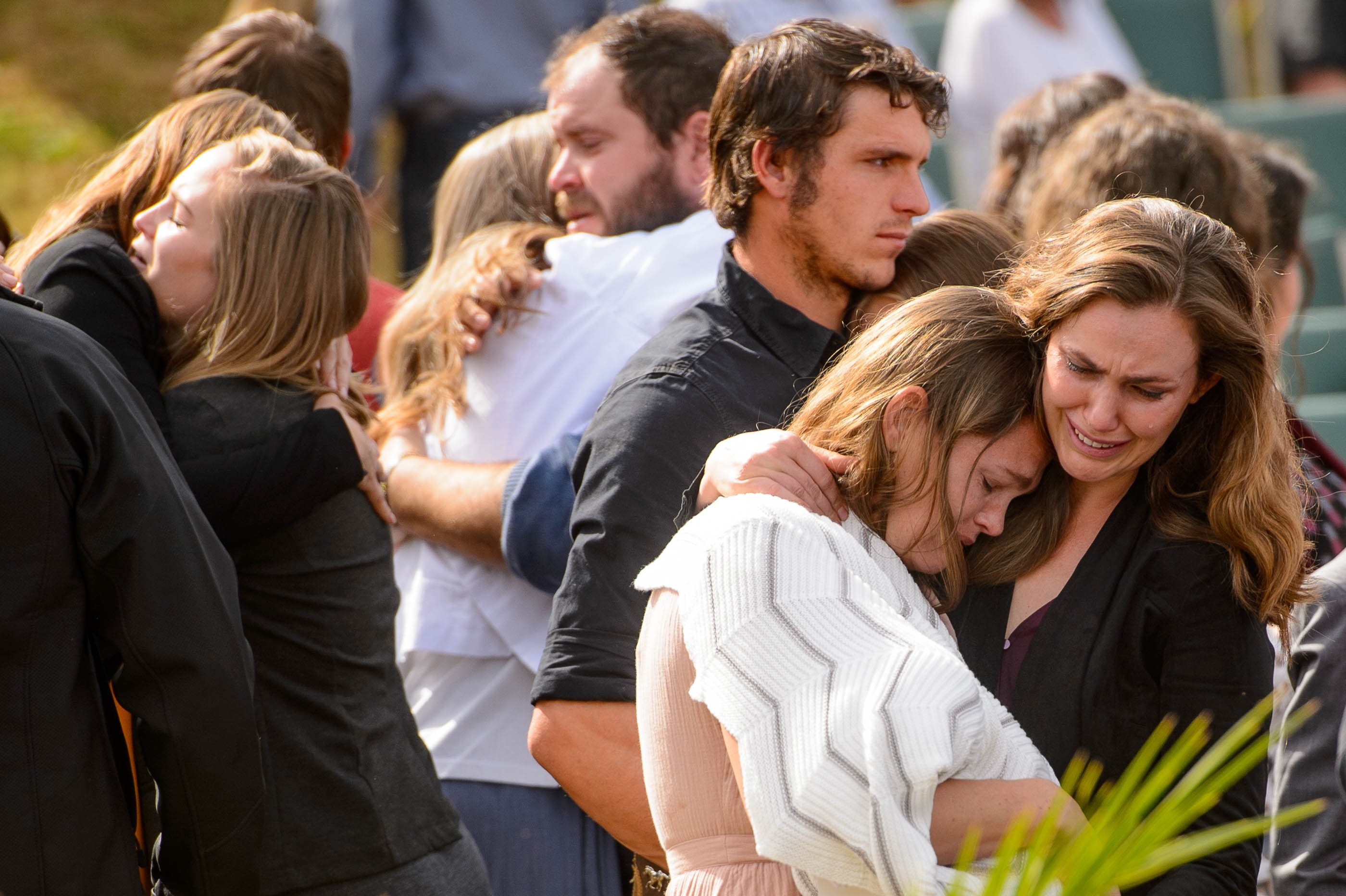 Over 150 murders have been committed by those released on bond. An 80 year old grandmother, while buying birthday cards, was stabbed to death by a man who was arrested 67 times.  Martha Medina was getting breakfast when she was brutally murdered by a purse snatcher who was also out on bond. The list goes on.

Defenders of this new "criminal justice ecosystem" will point to stats showing how many of these people who were released will not go on to commit crimes. Yet, we aren’t talking about jaywalking or possessing marijuana. Typically, those convicted of lesser, non-violent crimes are less likely to be back in front of a judge. Although, there are still some large gaps to address in that arena such as bond jumping and the removal of ankle monitors. No, the true problem lies with the judges who are letting those with violent criminals back out on low or no bonds, with no accountability and no remorse for the victims of the offenders that they let out on an unsuspecting public.

A KHOU analysis found Judge Greg Glass routinely keeps habitual offenders out of jail. He came under fire for granting bond to a man who went on to kill a police officer. Judge Desean Jones released a murder suspect without paying his $60k bond because the suspect feared catching coronavirus.

Perhaps it’s just me and my antiquated ways as a 37 year old, but maybe don’t kill someone and you wont have to worry about the ramifications of jail time.

Let’s not forget Houston’s new favorite past-time of road rage shootings. So many in fact they now take up entire pages of our local news. No longer can you drive our streets, keeping your eye on the road and those around you. Now you’ve got to keep your head on a swivel and if someone cuts you off, it’s best to let it go, because the chances are increasing that you’ll end up a victim of road rage violence. 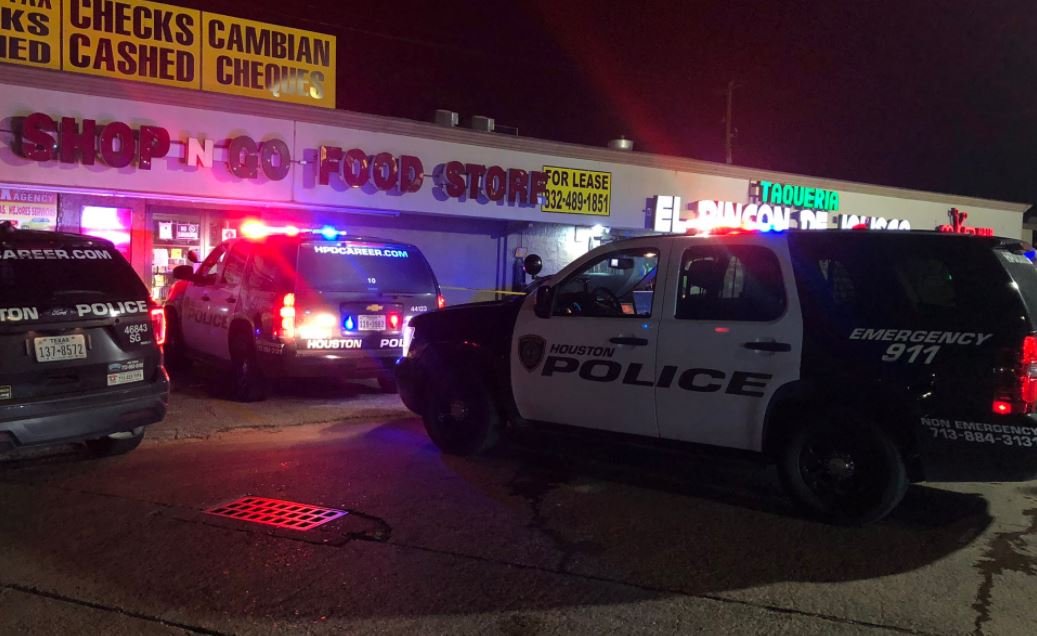 And then there’s Harris County Jail and it’s multiple issues. Woefully understaffed, inmates walking around freely, and violent attacks, just to name a few. While officers have complained about eroding conditions for months, little has been done to eliminate the issues. Only until these attacks are reported are we learning about the problems.

A state inspection in November of 2021 discovered red flags throughout. In 2019, 47 jailers were assaulted, and that number jumped to over 1,200 in 2021. These conditions have forced jailers to leave in droves. Can you blame them?

How does that Southwest Airlines commercial go? “You’re now free to move about the country!”

It looks like our judges took that to heart and a step further. Criminals are now free to roam our streets and burglarize, rape, and murder.

We know the problem. It slams us in the face every day. So much so that we run the risk of becoming numb to it. Now what’s the solution? Luckily, it’s not as difficult as some may think.

Here’s my plan for a safer county

First, we have to end the disastrous bail reform practices that have been implemented here in our area. It's plain and simple. There are two cases in particular that Democrat judges are using to shield themselves, the O'Donnell Consent Decree and Russell vs Harris County.

Second, fully fund, staff, and support our law enforcement. Our local forces have a robust budget, but to strip them of crucial savings funds and redirect tax dollars to plug up court system shortfalls (caused by democrat negligence) is uncalled for. Staffing will be a priority at all levels, especially our county jail system. We will not let the criminals run the show. And support in the form of helping to enact the recommended policies they’ve put forth recently and in the past. There may be some minor disagreements here and there, but they know this system best, let’s allow them to showcase that.

Third, these and judges and public officials need to be called out and held accountable for their actions. While tar-and-feathering is “frowned upon by society”, the power of public pressure and elections is still very much in vogue. We will create a profile of each judge, the cases they’ve ruled over, and who they’ve allowed back onto our streets. We will share that information with the public for transparency and then campaign and fight to remove these judges from their seats.

Fourth, create an interactive and up to date map of all crimes, highlighting the locations, offenses, and offenders involved when known. Right now, few resources exist, but our residents should have the tools to know what’s happening around them at all times.

And finally, maybe the most crucial and difficult task is a culture shift. Communication is key. We’re going to go into communities and show that it is not ok to continue to allow this kind of behavior, or to look the other way when someone you know is involved. What do they say when it’s their mom or dad, or their brother and sister, who is needlessly attacked or killed? Is that the only time it’s going to matter? This is not a way of life that can be allowed to continue.

We will regularly host townhalls in person and virtually in order to meet with folks across our communities to discuss issues and concerns, connect residents with the right resources, and empower people to together to take back our streets.

Together, we will show violent criminals that they will no longer be protected, sheltered or encouraged to continue to inflict harm and ruin the lives of the hard-working, God-fearing, Texas-loving residents of Harris County.

I know it may seem like we’re trying to cross the Rockies in the middle of winter as we tackle this problem. But I assure you, as your Harris County Judge, it will feel like walking the flat plains of the Texas Gulf Coast before you even realize it.